What is Topic Map

A topic map is a standard for the representation and interchange of knowledge, with an emphasis on the findability of information. Topic maps were originally developed in the late 1990s as a way to represent back-of-the-book index structures so that multiple indexes from different sources could be merged.

Representation of knowledge consisting of a graph of:

People typically use diagram legend inline in the diagram to illustrate the three elements of the topic map. 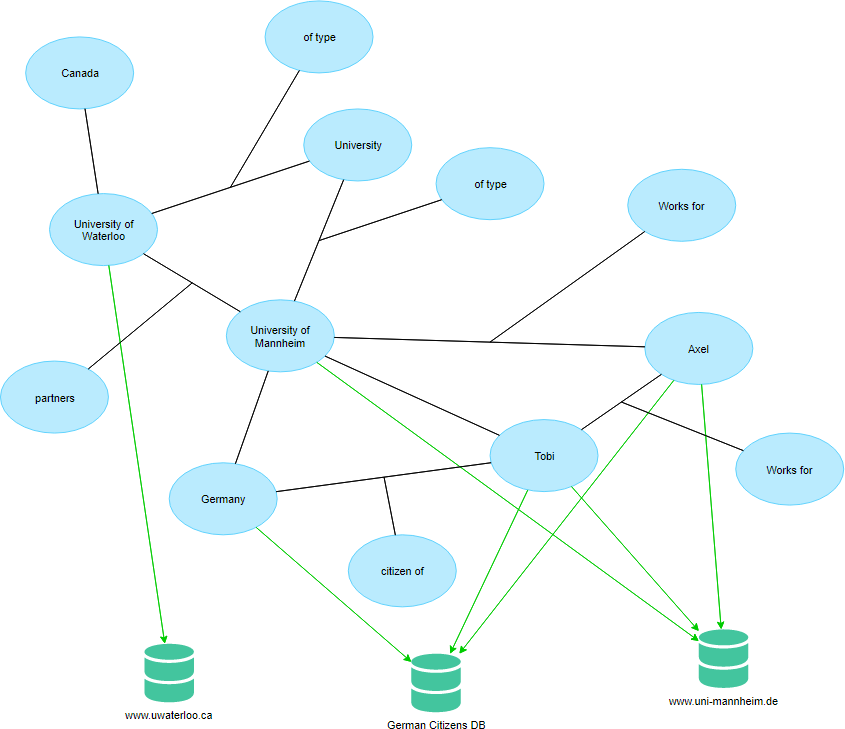