An empathy map, originally created by Dave Gray, is a collaborative tool team can use to gain a deeper insight into their customers. It gains popularity in the agile community for understanding the context, psychological and emotional needs of customers.

Much like a user persona, an empathy map can represent a group of users, such as a customer segment that helps us to make better product design-oriented decisions by prioritizing the user’s needs. It is widely used as the foundation of the UX process and hints on what further steps are needed in UX research to create the full-fledged user-persona.

If you’ve never come across an empathy map before, they provide in-depth context about what a user is saying, thinking, feeling and doing whilst accessing a service, while means that an empathy map (Say – Think – Do – Feel model) is split into 4 quadrants, with the user or persona in the middle as shown in the following figure: 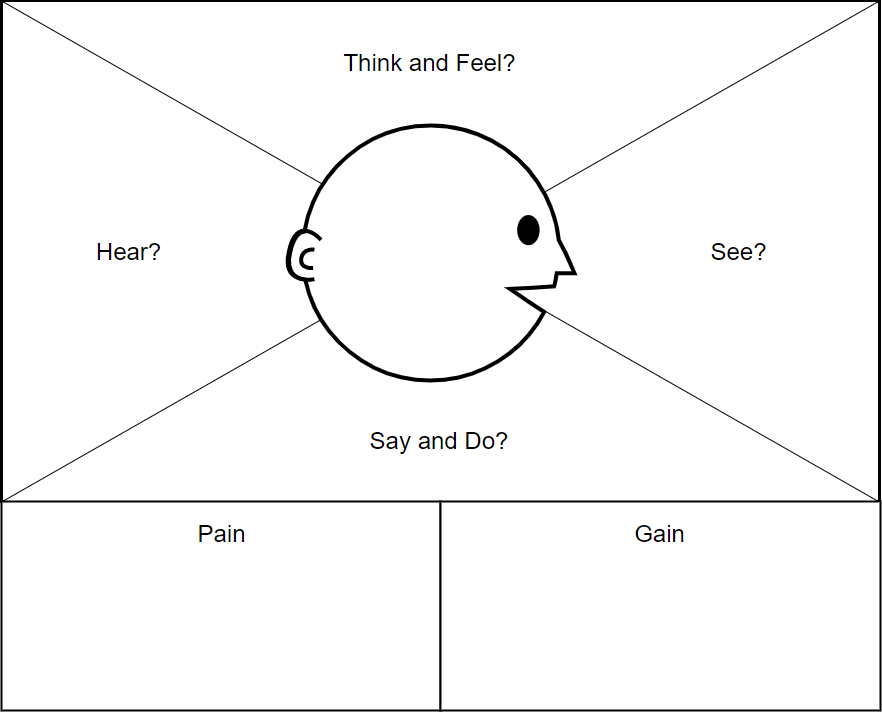 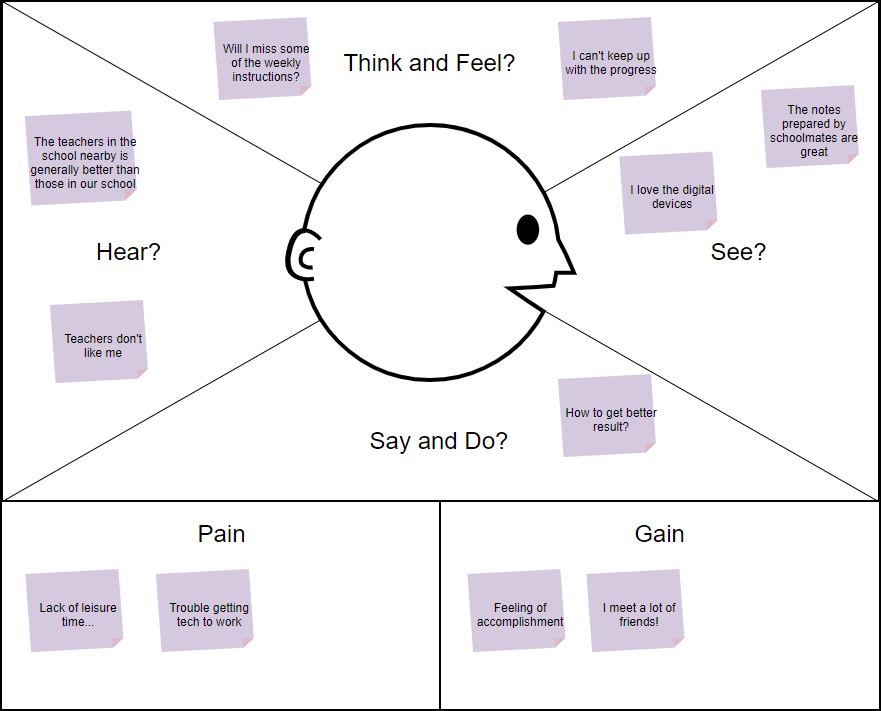 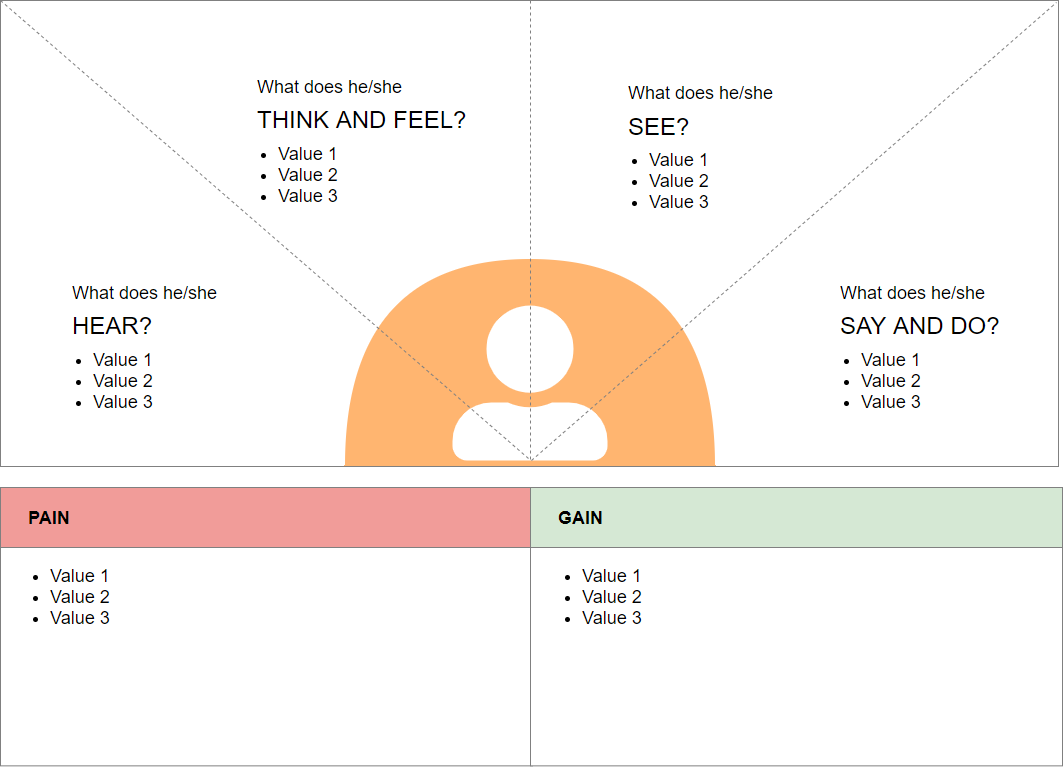 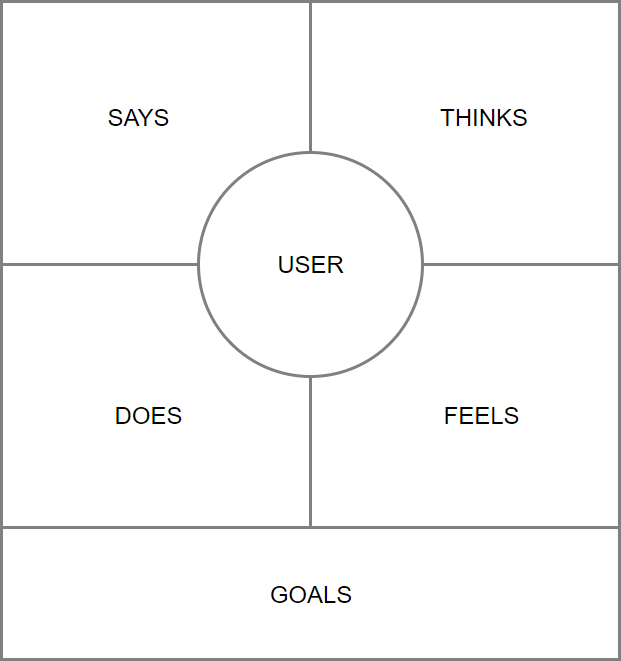 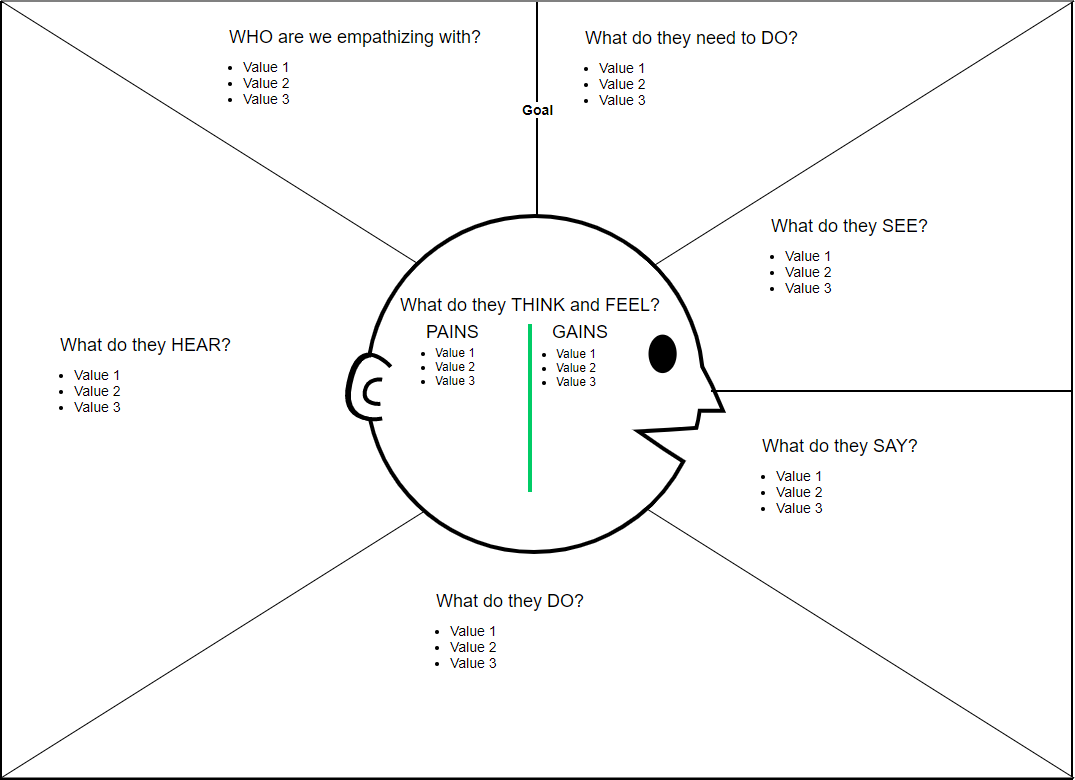