What is Future Reality Tree?

A Future Reality Tree (FRT), as its name suggests is a tree that allows you to visualize the future state. It answers the question “towards what changes?” or “change for what?” A future reality tree is a logical structure that enables a person to construct a solution which, when implemented, eliminate the existing undesirable Effects (UDEs) by Desired Effects (DEs) without creating devastating new ones. In other words, an FRT presents a sequence of cause-and-effect relationships that links proposed injection(s) to desired effects (DEs).

The structure of FRT is similar to the Current Reality Tree (CRT) but differs from the latter by proposing actions, policies and behavioral changes “injected” into the current state (or reality) to lead to the future state.

How to Create a Future Reality Tree?

The low-level causes (root causes) identified in a CRT strongly influence the entire tree structure of the effects linked to them. Thus, any change aimed at correcting a cause of undesirable effects will propagate its effect “upwards”. This is achieved by combining the real causes with injections, which are entities (actions or conditions) which do not yet exist, but which are necessary to correct the current state, to transform it into a target desirable or future state. 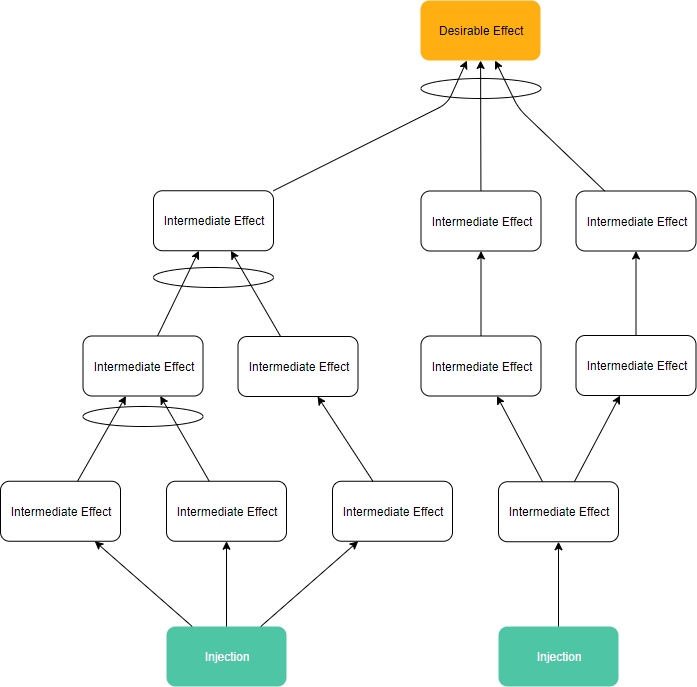 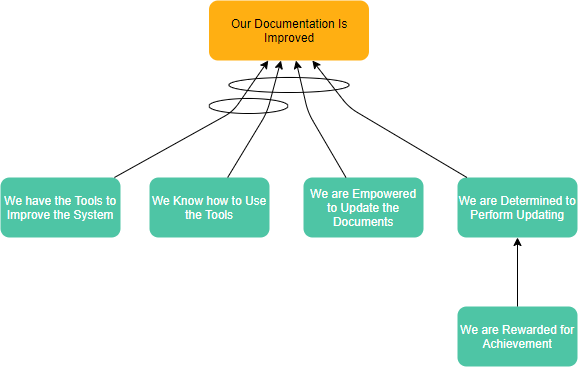 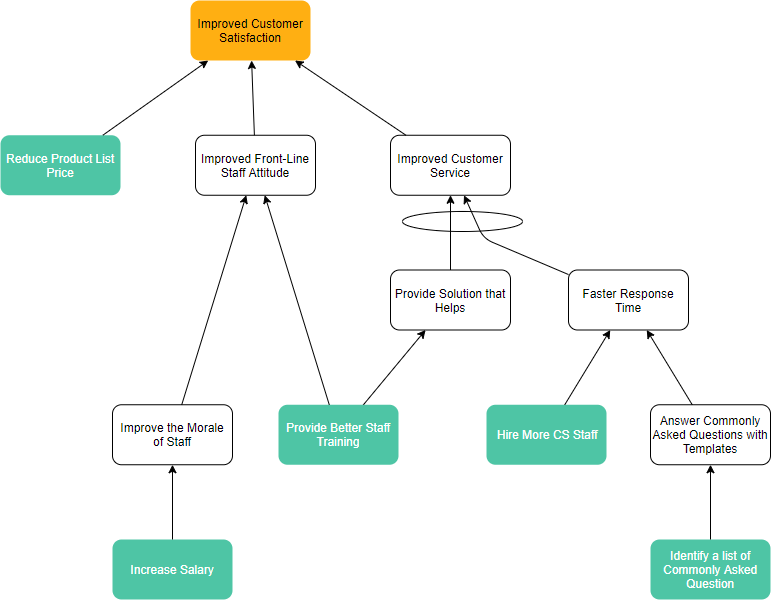