Venn Diagram in a Nutshell

Venn diagrams use circles to represent sets and to illustrate the relationship between a finite collection of different sets. In mathematics, Venn diagrams are used to analyze known information obtained from surveys, data reports, and tables that consists of multiple overlapping closed curves, usually circles, each representing a set.

The following examples show the basic operations of set in relating to Venn Diagrams. 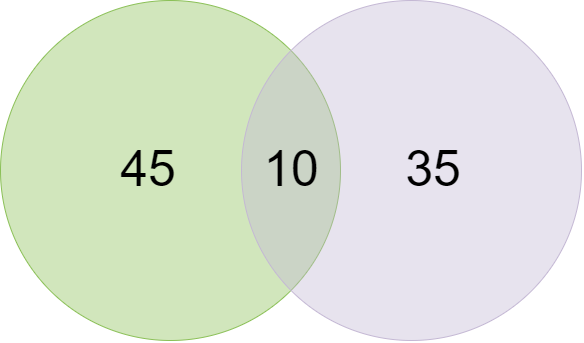 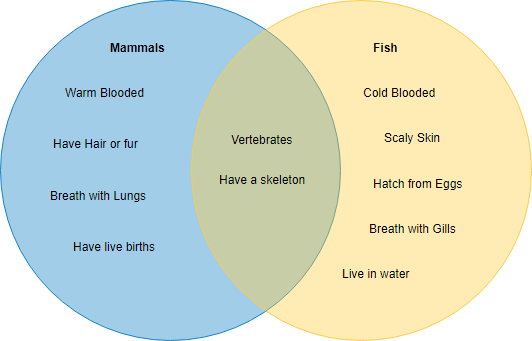 A 3 Circle Venn diagram is a way of classifying groups of objects with the same properties. 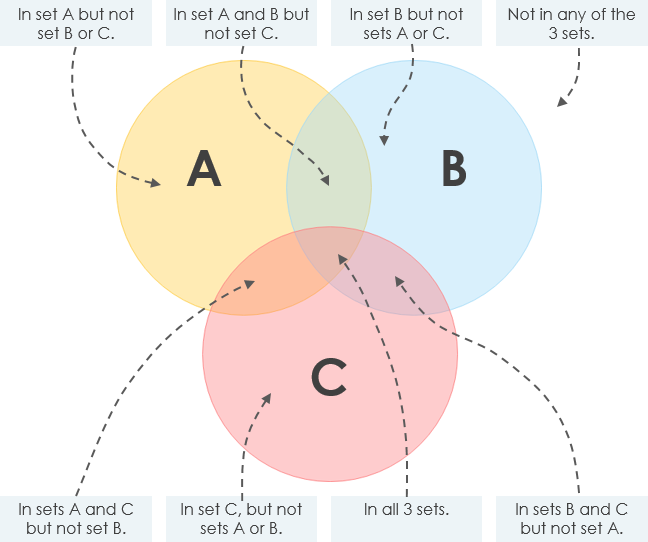 The following example illustrates the concept of the set above. 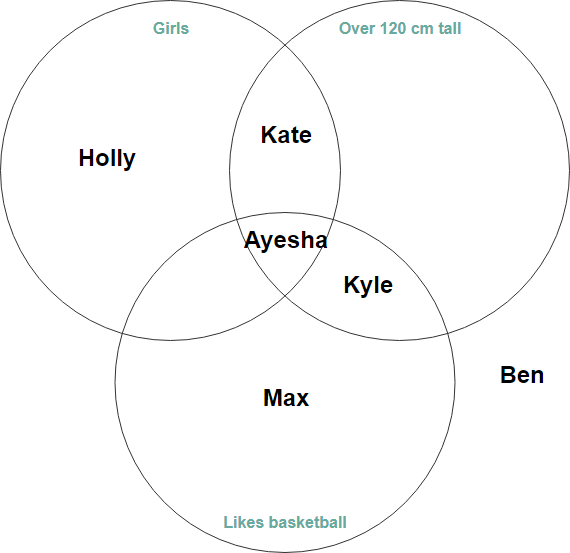 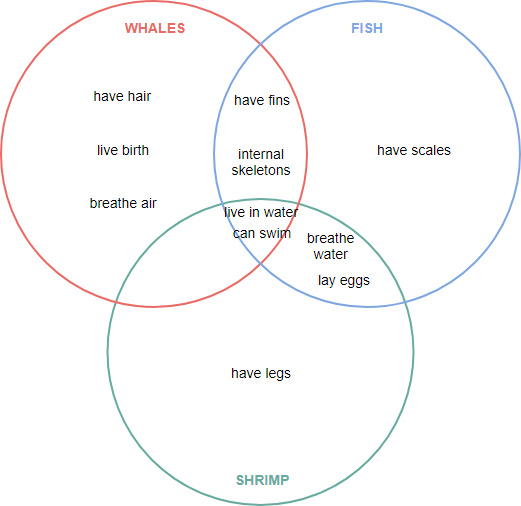