So what changes are we going to make? You probably have some change ideas in mind and want to draw out all the potential ideas. A driver diagram is probably the best tool you are looking for brainstorming and organizing the change ideas diagrammatically. 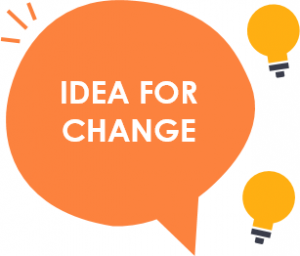 The need for change can be driven by many aspects. Most organizations are always subject to change. It is rarely just one driver that plays a role in an organization. A change can be driven by a positive development (new business development, growth with existing customers, or a new direction of the company – blue ocean), and just as well by a negative event or circumstance (increasing demand from customers or vendors, increasing complexity in processes & delivery and of course a risk of decreasing margins). 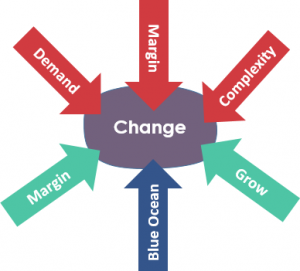 The Structure of a Driver Diagram 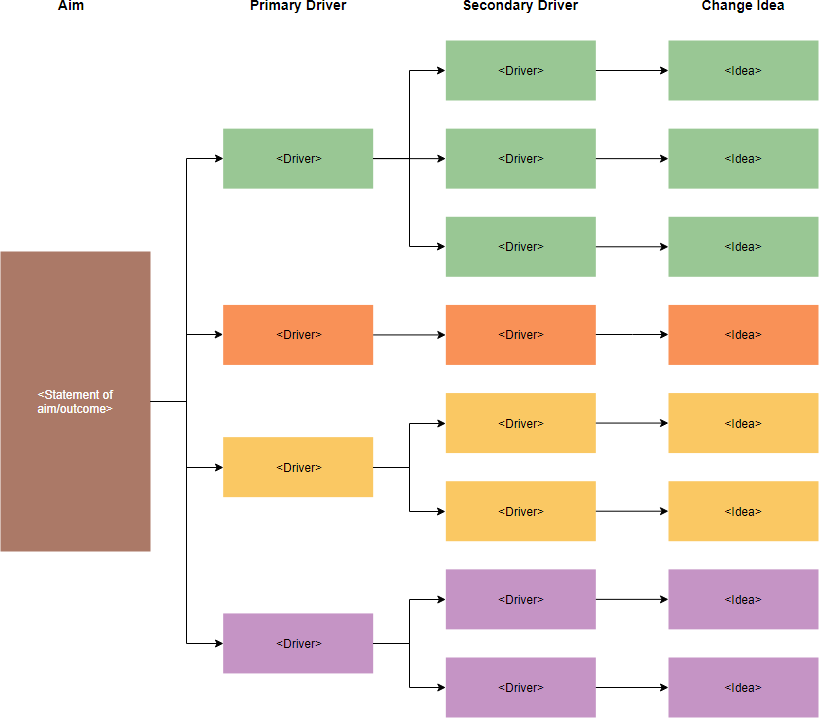 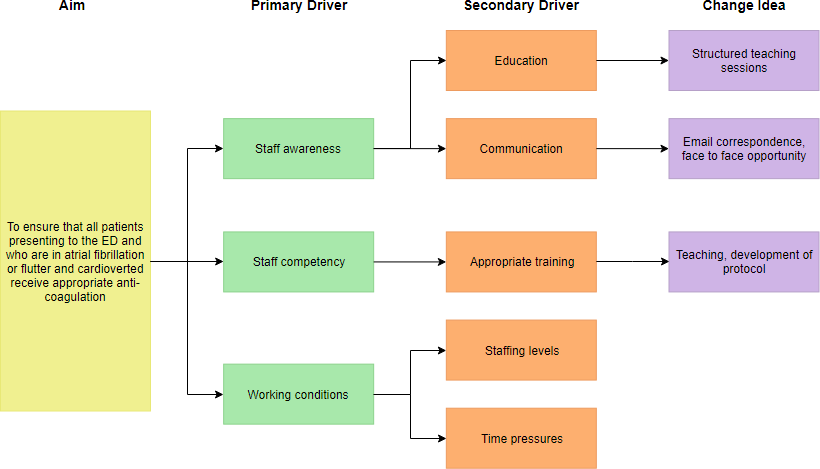