Cause and Effect Analysis with Interrelationship Diagram

Why are they worthwhile? Because they make it easy to pick out the factors in a situation that are the ones who are driving many of the other symptoms or factors. The analysis helps a team distinguish between issues that serve as drivers and those that are outcomes. It is a powerful means of forcing a group to map out the interactions between factors and usually helps bring the most important issues into focus. 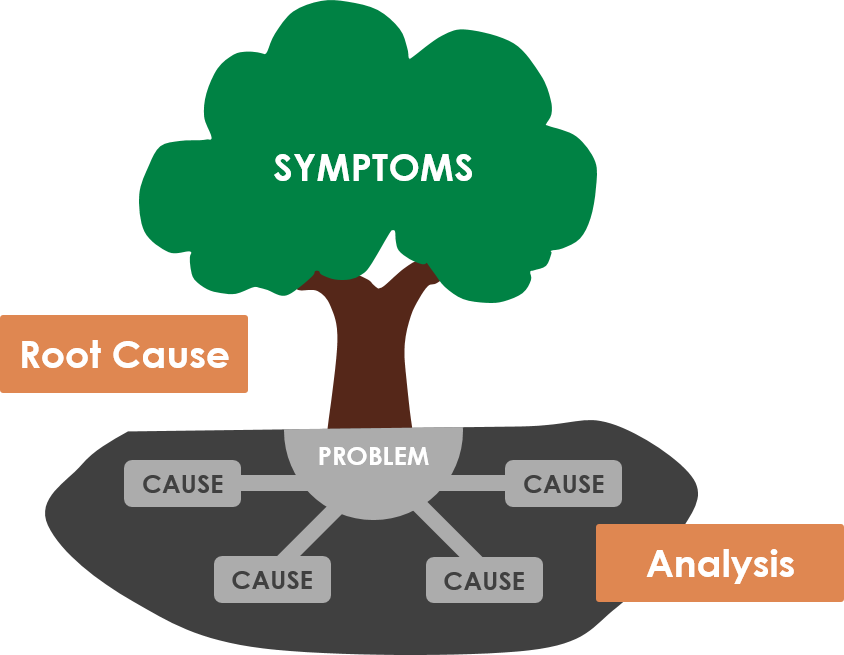 What is Interrelationship Diagram?

Instead of one item following another in a logical sequence, each item is connected to many other pieces, showing that they have an impact on each one. Once all the relevant connections between items have been drawn, the connections are counted. Those with the most connections will usually be the most important factors to focus on.

Create a Relations Diagram in 6 Steps:

A computer support group is planning a major project: replacing the mainframe computer. The group drew an interrelationship diagram (see figure below) to sort out a confusing set of elements involved in this project. (*Source: Example from ASQ.org)

Interpretation of the Result

After all the arrows were drawn, key issues became clear. They are outlined with bold lines.

“Service interruptions” and “increased processing cost” both have three arrows in, and the group identified them as key effects to avoid.